As the number of people infected with a new coronavirus spreading in mainland China topped 20,000, with the death toll at 425 as of Feb. 4, China’s top leadership admitted “shortcomings and difficulties” in its response to the coronavirus outbreak.

The announcement Feb. 4 by Chinese health authorities of new figures — including the total of 20,438 cases across the country — came after the government infused cash into tumbling financial markets and further restricted people’s movement in hopes of containing the rapidly spreading virus and its escalating impact.

Other countries are continuing evacuations and restricting the entry of Chinese or people who have recently traveled in the country.

In Hubei province, the epicenter of the outbreak, a specialized 1,000-bed hospital, built in just 10 days, has started treating patients. A second hospital with 1,500 beds is also opening.

The World Health Organization said the number of cases will keep growing because tests are pending on thousands of suspected cases.

China’s elite Politburo Standing Committee called for improvements to the “national emergency management system” following “shortcoming and difficulties exposed in the response to the epidemic,” according to the official Xinhua News Agency.

Chinese President Xi Jinping, presiding over the meeting, said “we have launched a people’s war of prevention of the epidemic.” (AP, AFP-Jiji) 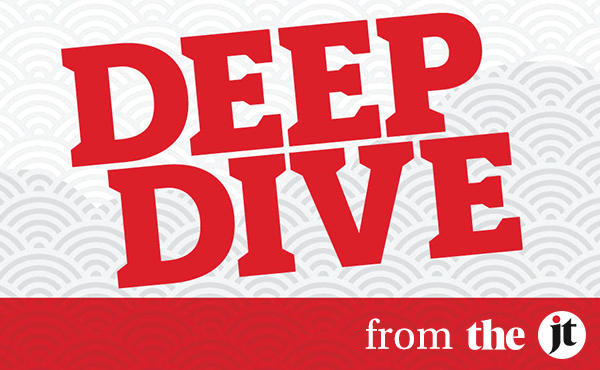