Fresh anti-racism protests take place in cities around the world世界各地に黒人差別抗議デモ広がる

Thousands marched in cities around the world for a second week of rallies over the June 13-14 weekend to support the Black Lives Matter movement, but also to highlight racism and police brutality in their own countries.

There were rallies in cities across Europe and Asia, with thousands demonstrating in Paris, Berlin and Zurich.

The weeks of historic demonstrations were ignited by the May 25 killing of George Floyd by a police officer — the latest in a long line of unarmed black men being killed by white law enforcement officers in the U.S.

The mass unrest has forced a global conversation on the legacy of slavery, European colonialism and white violence against people of color, as well as the militarization of police in America.

In Tokyo, thousands marched through the streets of the capital’s Shibuya and Harajuku districts June 14 calling for an end to racial discrimination and police abuse. Organizers said about 3,500 people took part in the protest. (AFP-Jiji, Reuters) 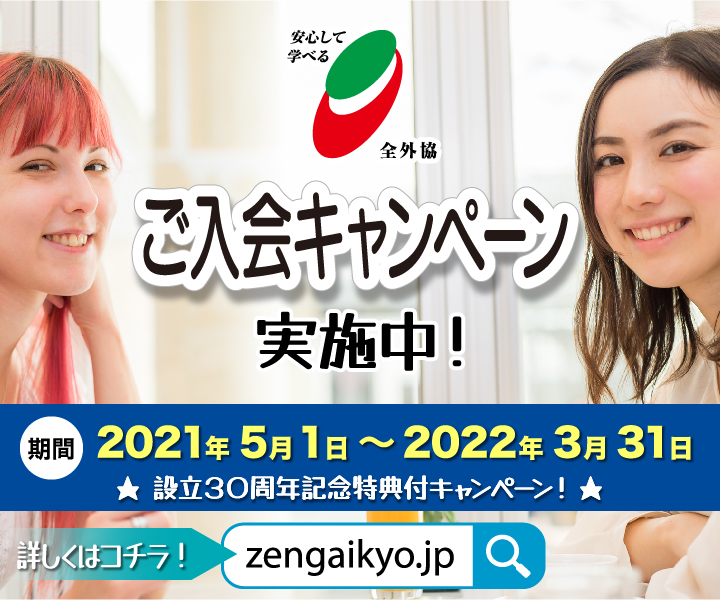