Tokyo Gov. Yuriko Koike cruised to a resounding victory in the gubernatorial election July 5, securing a second term and marking the end of a predictable campaign held during unpredictable times.

The incumbent, who turns 68 on July 15, was pitted against a slew of lesser-known candidates in a campaign overshadowed by the unnerving presence of a pandemic.

Koike’s vote total of 3,661,371 was more than four times higher than that of her closest challenger, a sign that a majority of voters in Tokyo trust her to continue the battle against the novel coronavirus. Kenji Utsunomiya, a 73-year-old lawyer and former head of the Japan Federation of Bar Associations, won only 844,151 votes. Taro Yamamoto, 45, an actor-turned-leader of anti-establishment party Reiwa Shinsengumi, finished third with 657,277 votes.

Koike said she aims to focus her efforts on preventing and preparing for a possible second wave of the novel coronavirus by enhancing testing capacity, increasing the number of hospital beds and bolstering the city’s health care system.

She also said she aims to establish Tokyo’s own center for disease control, akin to the Centers for Disease Control and Prevention (CDC) in the U.S., to consolidate the city’s response to the virus and stage a “simplified” Olympics next year. (The Japan Times) 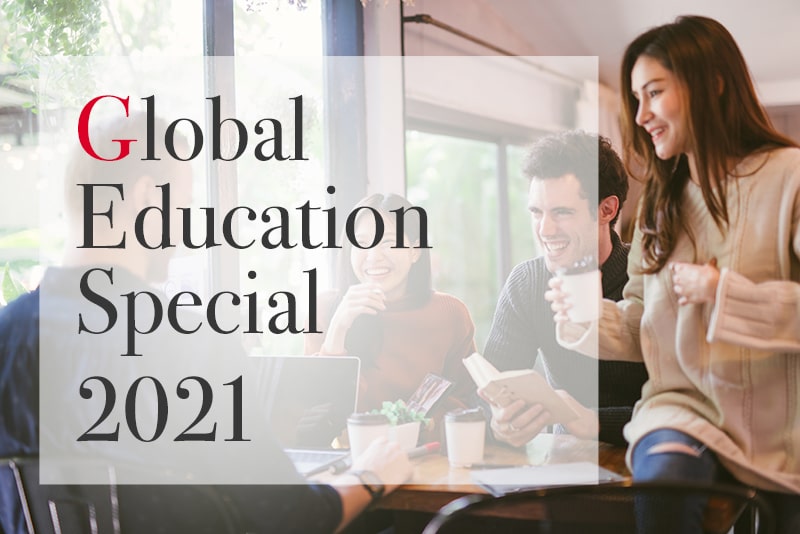