Rafael Nadal demolished Novak Djokovic 6-0, 6-2, 7-5 to win his 13th French Open on Oct. 11 and equal the all-time record of 20 Grand Slam titles held by Roger Federer, who hailed Nadal’s victory as “one of sport’s greatest achievements.”

For world No. 1 Djokovic, the defeat ended his hopes of an 18th Grand Slam and of becoming the first man since Rod Laver in 1969 to win all four majors twice.

Nadal, 34, claimed his 100th match win at Roland Garros against just two defeats since his 2005 debut.

The Spaniard, the oldest champion in Paris since Andres Gimeno in 1972, won the title without dropping a set. He finished the one-sided affair with just 14 unforced errors to his opponent’s 52.

“Congrats to Novak for another great tournament. Sorry for today. We’ve played plenty of times together — one day one wins, another the other,” said Nadal. “After all the things I have been through in my career with injuries, I could not have done it without my family.”

“It’s been a very tough year. Winning here means everything to me so it’s not about equaling Roger on 20, for me today it’s just a Roland Garros victory,” said Nadal, who had skipped the U.S. Open due to the global health crisis and was playing just his second tournament since February. (AFP-Jiji) 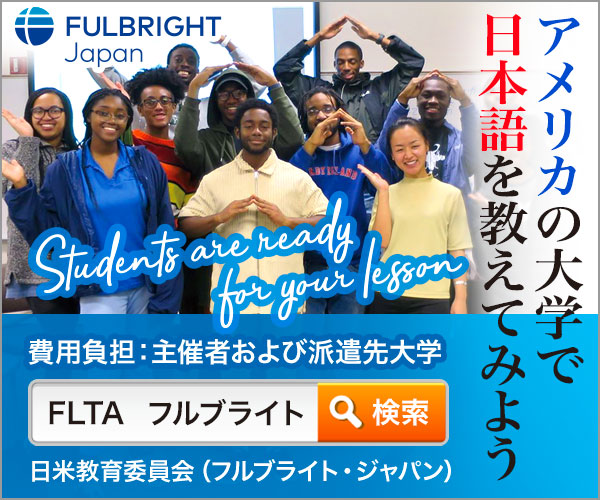 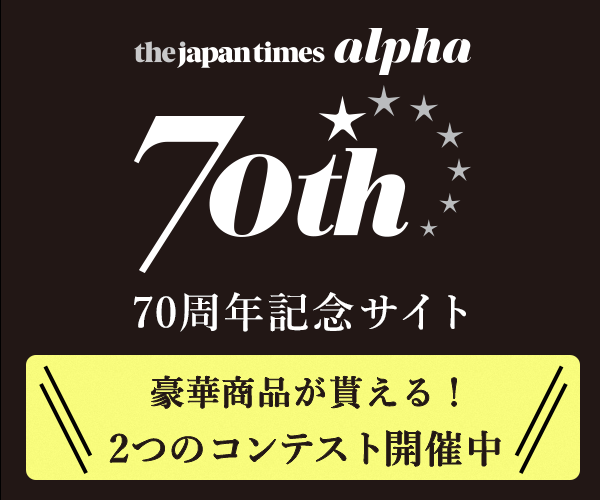