Over 60% of people in Japan feel its society favors men: survey「日本は男性優遇」６割超、意識調査

Over 60% of people in Japan feel that its society favors men, with many also skeptical that gender equality will be achieved in the near future, a recent survey by a Tokyo-based research institute showed.

The online study was conducted in February ahead of International Women’s Day on March 8 by Den-tsu Institute, an organization of advertising giant Dentsu Group Inc. It found that 64.6% of respondents feel men get preferential treatment in Japanese society, and 64.3% believe men are favored when it comes to “customs and traditions.”

While 78.4% of the total 3,000 men and women polled said they felt Japan should make more concerted efforts in advancing gender equality, many also felt the goal was far on the horizon.

When asked to estimate how many years it would take for Japan to elect its first female prime minister, the average among responses was 27.9 years. The average time estimates for women to make up half of Diet members and 30% of managerial positions in firms were 33.5 years and 24.7 years, respectively. 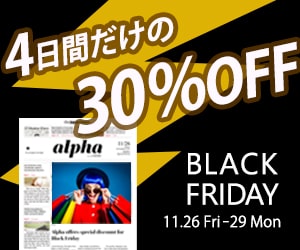