Shinzo Abe assassinated by gunman during speech in Nara安倍元首相、街頭演説中に銃撃され死亡

Former Prime Minister Shinzo Abe died July 8 after being shot as he was giving a stump speech in the city of Nara. He was 67 years old.

The assassination just two days before the Upper House election shook the nation, with politicians condemning the attack as an affront to democracy. Abe was Japan’s longest-serving prime minister.

“I’m deeply saddened and lost for words,” Prime Minister Fumio Kishida said with red, swollen eyes following the news of Abe’s death. “We lost a great leader who loved the nation, looked to the future and made great achievements in various fields for the future of this country.”

Abe collapsed bleeding and was airlifted to a nearby hospital in Nara, although he was not breathing and his heart had stopped. He was later pronounced dead after receiving massive blood transfusions, officials said.

Police arrested the suspect, Te-tsuya Yamagami, a 41-year-old resident of the city, on suspicion of murder and confiscated the gun. Police said he used a gun that was about 40 centimeters long and obviously homemade.

Government officials said Yamagami had been a member of the Maritime Self-Defense Force for three years until around 2005. (The Japan Times, AP) 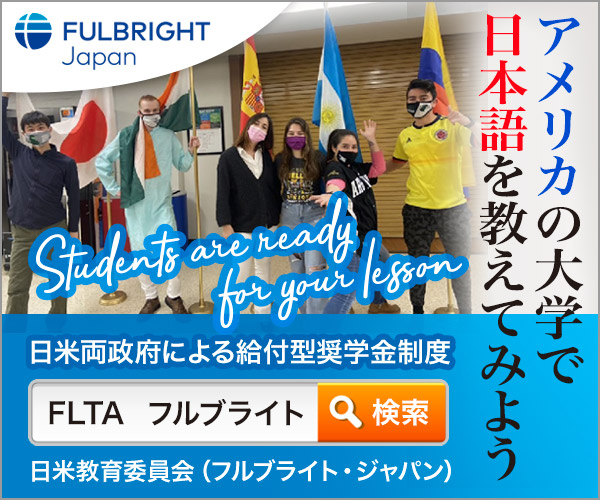