Hanyu seemed to leave the door open to a possible return of some sort. However, most of his focus seemed to be on skating professionally in exhibitions.

“This never ends,” Hanyu said. “I’m not retiring or anything. I’m going to be better and I will work hard in my performances in a way that will make you think I am worth watching.

“I don’t like the word ‘retirement’ so I don’t really want to use it.”

Hanyu won back-to-back gold medals at the 2014 Sochi Games and the 2018 Pyeongchang Olympics. But he finished fourth in Beijing five months ago and had been noncommittal until the July 19 news conference at a Tokyo hotel.

“I’m not going to participate in competitions from now on,” he said. “Of all the things I’ve done so far, I think I’ve gotten what I should have in terms of results from competitions. I also feel that I will no longer seek these kinds of evaluations.”

The 27-year-old Japanese skater is also a two-time world champion and four-time Grand Prix Final champion. But he failed in an attempt in Beijing to become the first to land a quad axel in competition.

He indicated he could continue to try to land the quad axel.

“I don’t feel particularly sad,” Hanyu said. “I would like to do my best from here on out and I think that there will be more opportunities to see my skating in various ways – not just in the limited space of competitions.” (AP) 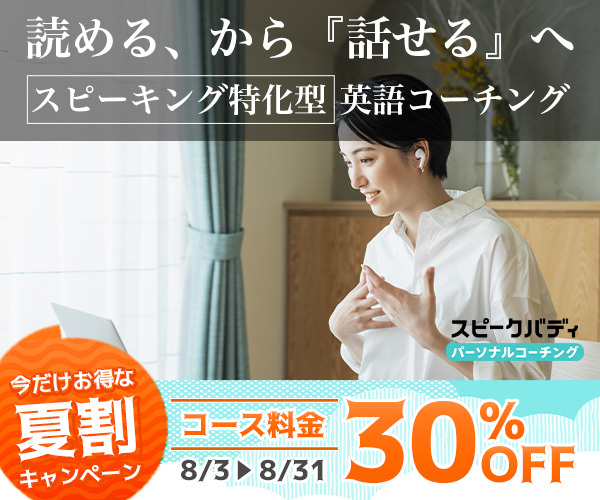